What a summer we have had. It has been a real whirlwind of travel, catch ups and activity but we have had a blast.

To be honest when we landed it felt as though we had never been away. Everything was so wonderfully familiar. Perhaps it was the jet lag but we did feel as though the whole two years in Thailand had been an extremely vivid dream. A bit like JR Ewing from Dallas waking up in the shower after several seasons. We marveled at things like the lines in the road, speed cameras and cats eyes! 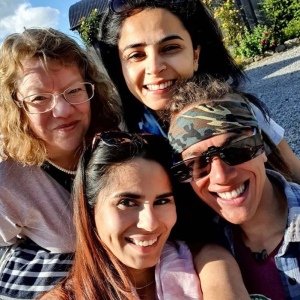 It was a summer of seeing family and in particular it was wonderful to finally meet Steph, Oliver’s new girlfriend and to help the two of them move into their new flat in Bagshot. 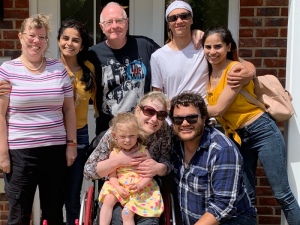 There was a fair amount of boring admin that we had to clear up this summer like Chinese visas in Manchester for both of us, a new passport from Liverpool for me, a new driving license for Kevin, updated bank cards, credit cards and other really really boring stuff that we haven’t been able to complete when out of the country. In between all that we had coffees, lunches, meals, drinks and catch ups with loads of old friends and thoroughly enjoyed meeting some new ones 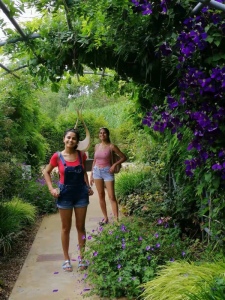 We traversed the country and put over 2000 miles on the clock of our hire car. We feel truly blessed to have such an amazing circle of family and friends. Very fortunate indeed. Here are just some of the highlights: 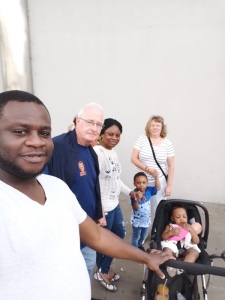 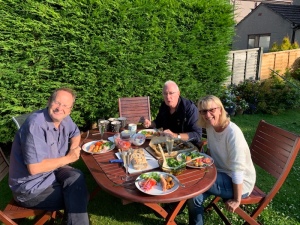 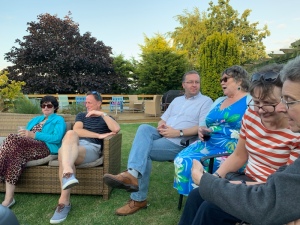 The weather was extremely kind to us and we avoided most of the school holiday crowds but unfortunately it was over all too soon and the departure date loomed large. Having said that after 4 weeks of touring and living out of our suitcases we felt ready to stop, unpack and sleep in the same bed for a while! 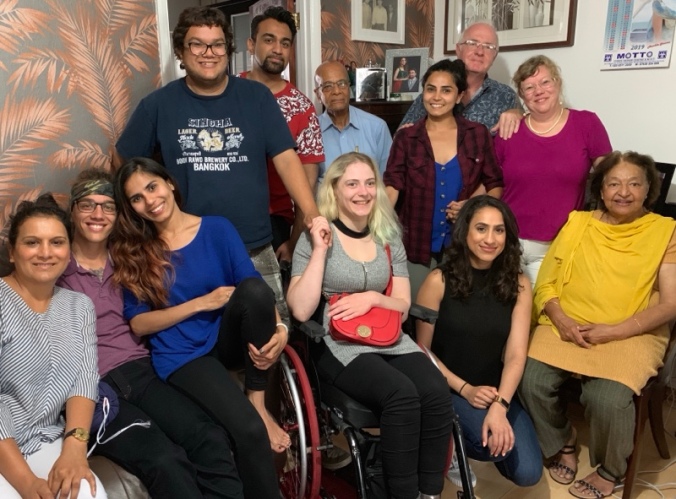 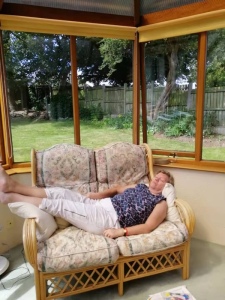 One thought on “A time of transition”